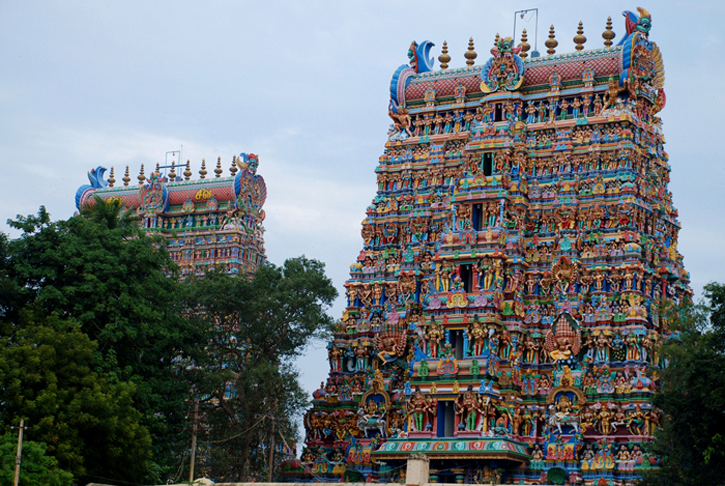 The greatness of South India touris that even the ordinary stands out notably as you change your perspective and learn to appreciate its greatness. In the mammoth temples, abundant greenery and the great resorts in the hills, you are sure to find a secluded spot to calm the mind. Ayurveda and yoga resorts offer holistic treatments and world-famous massages that are known to cure ailments and soothe nerves. Earliest evidences of human settlements found in South India Tours date back to 8000 BCE and the subsequent rulers and dynasties that ruled the region have left their instinct impressions on its art, culture, and architecture. Between the states of Kerala, Tamil Nadu, Karnataka and Andhra Pradesh. South India is perhaps the most ancient of all lands, and the heart of native India and its values. South India Tours are all about discovery – the discovery of a complex region which is steeped in intellectual thought and age old tradition. It is also the discovery of yourself and the journey to your soul.